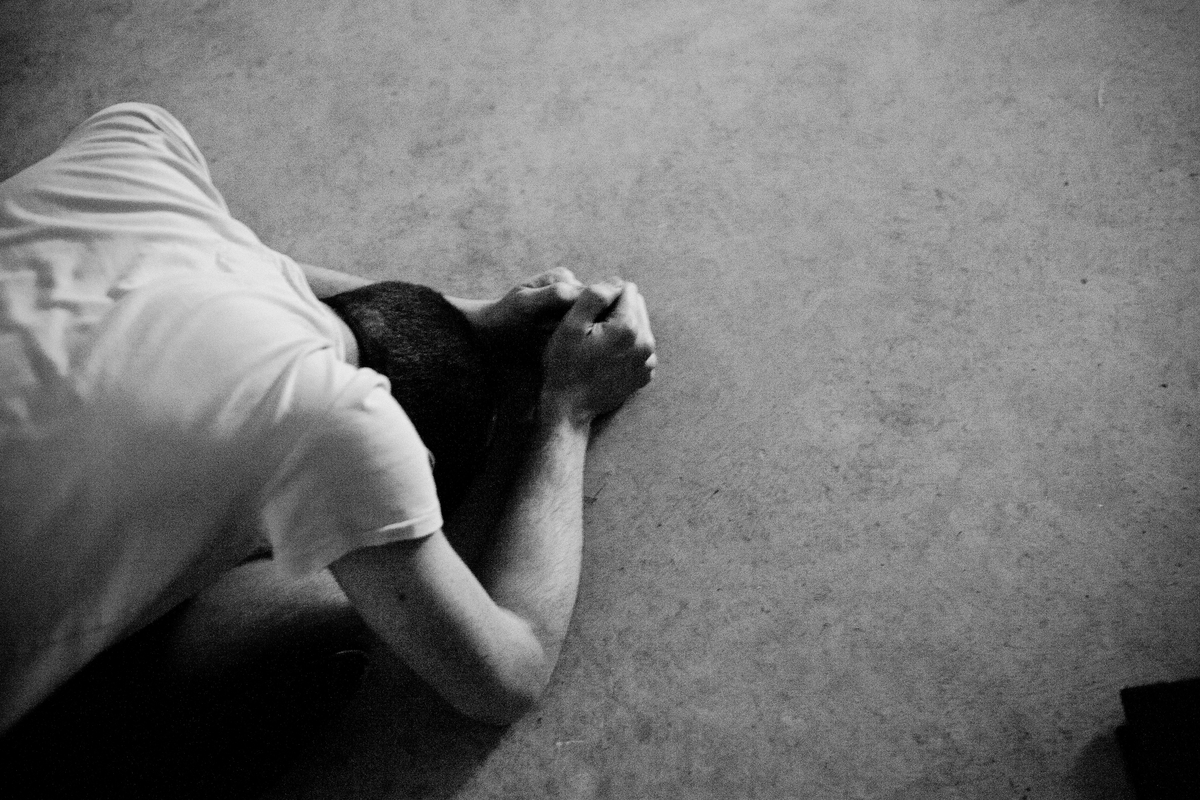 Personal Note from Terry: This is a story I revised from a post I wrote in 2015. Since subscriptions to my faith & depression blog came after this, you have not seen the full story of Ronnie. I did share a snippet from this incident within a 2018 post. I consider this post one of the most significant ones I’ve ever written.

A Reason Not To Take My Own Life

I pleaded with him.

He seemed to listen attentively to what I said.

Ronnie * (not his real name) and I were on the patio behind my house. He was a 31-year-old divorcee with two young girls who adored him. Chronically depressed, he had tried a couple of times to take his own life. He would have succeeded once if someone had not dropped by his apartment in time to call for emergency medical treatment.

“Next time you think of suicide,” I said, “consider the consequences. Think of your girls and how your death would cause them grief. Don’t just think of how to end your own pain and despair. Since you love them, don’t take the easy way out, for their sake. Ronnie, dying is easy. It is living that is sometimes hard. Do the hard thing for your girls.”

I wasn’t glib in telling him that. I informed him that though I’ve never tried to take my own life, I’ve yearned for death many times during episodes of depression. I’ve even prayed for God to take my life while I slept. (It is not an exaggeration to say that I mutter this prayer many times during a typical year.)

“What keeps me from following through on suicidal thoughts,” I told Ronnie, “is not only the pain I would cause my loved ones, but what I would be modeling for them about how to handle despair.”  Here’s how I explained it to Ronnie. “When my grown sons and only grandchild face future difficulty, such as a tragic loss, career setback or severance of a special relationship, I don’t want my past suicide to increase the likelihood that they will choose that alternative. I don’t want them to think, ‘Dad (or Papaw) avoided more pain by killing himself. Maybe that’s a good option for me.’ No, I’ll go through hell inside instead of making that tragic choice easier for them.”

In the same conversation, I also told Ronnie that a predilection for depression is often passed to one’s children through one’s genetic makeup. “Your history of mental illness does not automatically mean your girls will also experience deep depression,” I explained. “But  episodes of despondency are a greater likelihood for them than for the average person. Please, Ronnie. Don’t do anything to exacerbate their vulnerability.”

If only he had listened.

Two years later, his next attempt succeeded. I can’t begin to grasp the depth of his angst. But oh, how I’ve lamented his rash decision to take a bottle of his father’s pain medicine after an argument with his girlfriend. Though I’ve shed my share of tears over Ronnie, my primary memory of the funeral is seeing the tears of his daughters, ages 14 and 11, as they stood over his open coffin.

May God give those girls grace to resist if they are ever tempted to handle their pain the same way.

This life isn’t about me or what would comfort me or end my pain. It is about those brave few who really love me. And it is about God and His call for me to live for Him and to serve Him. When I put my faith in Christ, I became God’s property. He paid the extravagant price of His Son to redeem me (1 Cor. 6:19-20; 1 Pet. 1:18-19). Since I’m His property, He, not I, must decide when my life should end. If His dark providence for me includes recurring bouts of depression, then I figure I can trust Him to redeem the pain.

Heeding this counsel is much easier said than done, even for myself. Pray today for someone you know who struggles with depression. If someone you care for talks about taking his or her own life, please take the threat seriously. Don’t be so self-centered that you worry about how this person will feel about you if you intervene.

Far better that this person get angry with you than you spilling tears on his or her coffin.