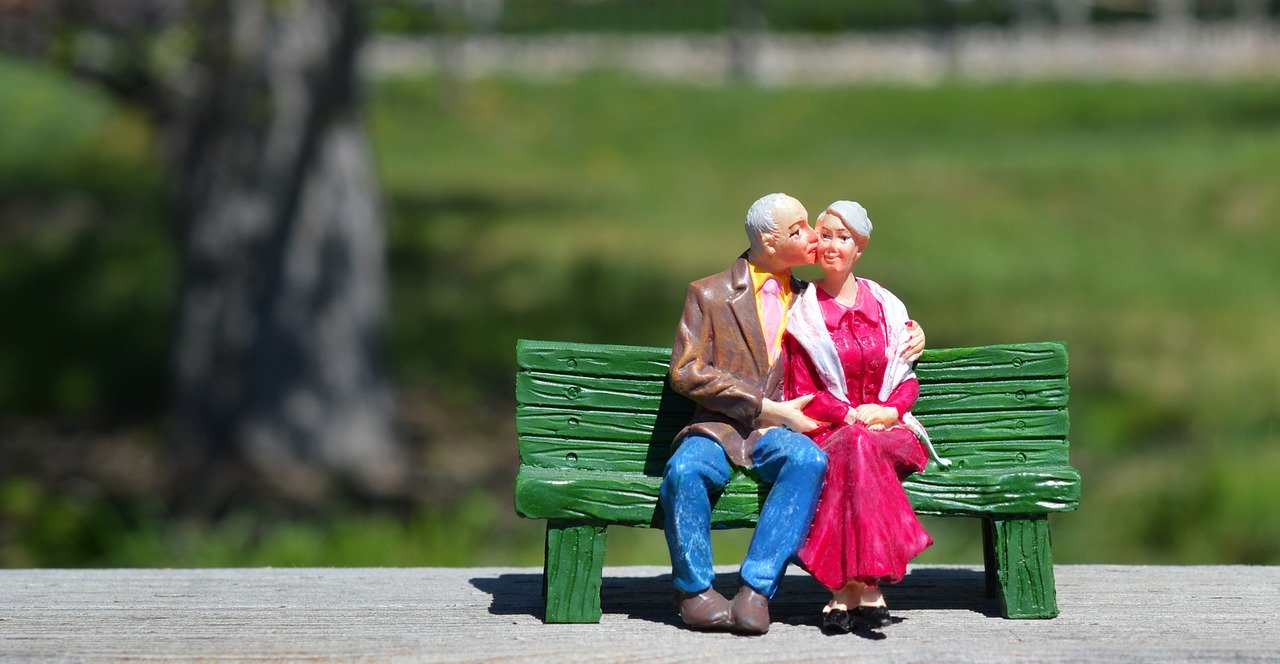 If someone spoke those words to you, how would you react? What thoughts would roil around in your mind?

Most folks consider it a selfish, rude statement at best, or a hateful, spiteful remark at worst. Typically, you do not feel warm fuzzies toward the person who says that to you. Telling someone you want him or her to die before you is not on anyone’s list of how to win friends and influence people.

Yet anyone who thinks this statement is the polar opposite of true love would be….well, dead wrong.

Picture a couple in their mid-80s, married for over 60 years. They are in relatively good health, but figure it is past time to discuss their inevitable deaths and final arrangements. They had been reminiscing on God’s goodness to them over the decades. They discussed challenges God had brought them through, answers to prayer for their grown children and grandkids, and gave gratitude to God that they were still enjoying each other’s company after more than six decades. They were extremely secure in their love for one another, the husband considering his wife his best friend, and vice versa. As a wrap to their conversation and planning, the husband put his arm around his wife, gently squeezed her and affectionately whispered, “Honey, I hope you die first!”

(The conversation I just described is not word-for-word accurate, but it is in essence a true story.)

How do those words reveal a depth of mutual love and commitment that’s getting all too rare?

In effect, here is what the husband was telling his wife: “I don’t want you to agonize as you watch my body waste away and die. I don’t want you to see me cry out in pain, then grieve over me when I pass. You know I’ll be in Christ’s presence, but that reality won’t keep you from mourning, or prevent the difficult adjustments and loneliness that will follow. The last thing I want is for you to feel depressed over losing me. I don’t want you to be the one who wakes up each morning and feel a pang of regret that I am no longer beside you. I don’t want you to die alone, struggling to breathe on your deathbed without me by your side, without you seeing my physical presence and hearing my words of reassurance.”

He wanted to absorb the pain of her death, sparing her from the grief of losing him. He wanted his heart to break instead of hers. He’d rather face his final years without a hand to hold or pecks on his cheek instead of her going without those signs of affection. He’d rather be the one clinging to his last hours of life without the person he loved most by his side.

That kind of love is why some marriages last “till death do us part.”  May God instill within us that kind of love for our spouse. And by God’s grace, may the young generation of grooms and brides experience this depth of love within marriage.

( June 5 was the 49th wedding anniversary for Dolly and me. Imagine: 49 years of marriage bliss. Forty-eight for me, and one for Dolly!)