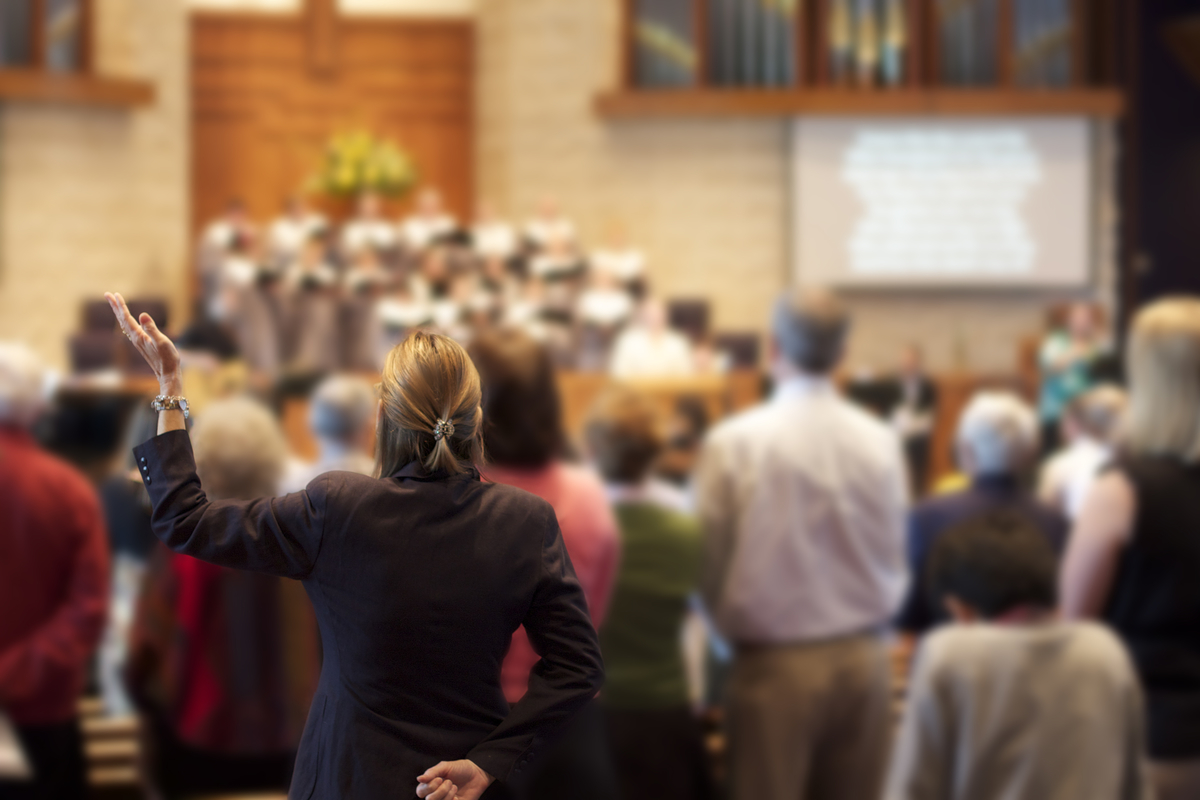 Terry is a licensed preacher for the Presbyterian Church in America, and has had the privilege of speaking in numerous conservative churches with a wide variety of cultural and denominational backgrounds. With seminary training in preaching and homiletics, Terry strives for accuracy, clarity, and applicability.

He is often available at the last minute so feel free to contact him if you find yourself in a bind.

Concerning my longtime friend and mentor, Terry Powell: I have known Terry since the early 1980s, and served as an elder in the church we both attended. During those years, I sat under his teaching in classes at the church, and grew from many deep and well-prepared and presented sermons that he delivered from the pulpit.

For any church congregation in need of pulpit supply or other areas of teaching God’s Word, I strongly suggest you contact him. In this category of gifting, I would place him at the top.

Dr. Powell not only has the wisdom it takes to know what makes for a good message, but he also has a true passion for it. He never assumes the audience’s attention, he earns it. His ability to filter the Word of God through his own personal experiences brings about a spirit of vulnerability and genuineness that is missing in today’s pulpit. Due to his willingness to be real and raw, the Spirit is released to bring about true conviction of the listeners in response. Terry knows God has given him a gift and instead of hiding it under a bush or a rock like some, he chooses to use it as a means to build up the church as commanded in Scripture.

I first met Terry while serving as an elder in Surfside Presbyterian Church (PCA). Terry served as pulpit supply for our church in the 1990s when we were between pastors. He did an excellent job explaining the scriptures and in providing a sense of cohesiveness and unity to our church. I give my highest recommendation for Terry as a Bible teacher.

Terry Powell is one of the most powerful and effective communicators of God’s Word I have met during my thirty-five years in ministry. Through both his classroom teaching and preaching, the Lord has used him to transform my life. For example, when I heard him preach one Sunday on the necessity of brokenness in a Christian’s life, the Holy Spirit exposed my anger toward the Lord. I felt broken as a result of the Spirit’s conviction, but also drenched with the grace and forgiveness Christ gave me. I praise God for Terry and for his teaching.

Tim Hanley, Founder One Church Ablaze (Serving as a catalyst for prayer & revival in local churches)