Perhaps you’ve asked yourself these questions:

What are the myths about depression still prevalent in the church?

What information, resources, and coping strategies alleviate the burden of chronic depression and instill resiliency as a Christ-follower and servant? 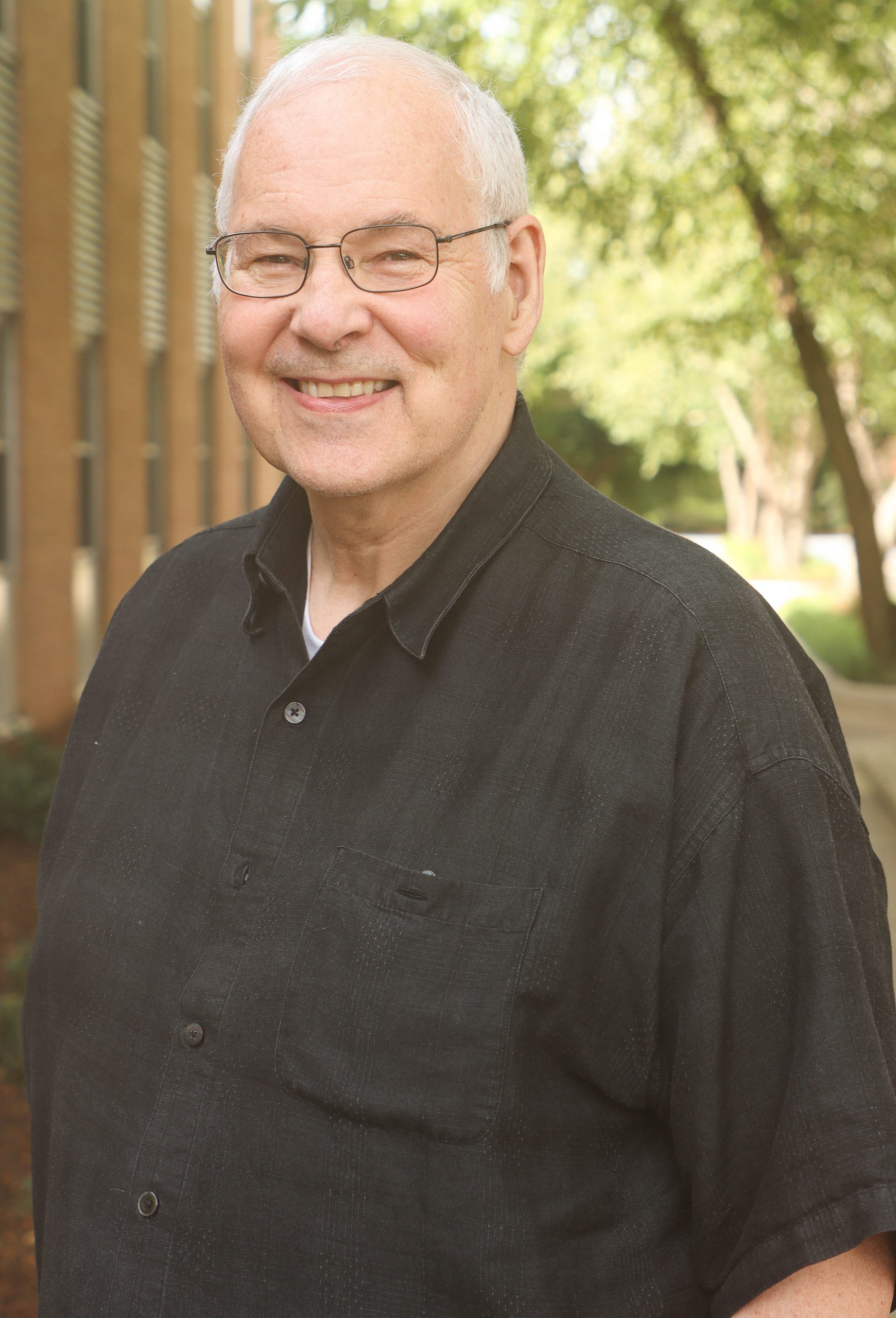 I am not a psychologist or a physician, nor have I played one on TV. Yet I’m all-too-familiar with the nemesis of depression. During decades of ministry in churches and as a university professor, I’ve experienced recurring bouts of deep despondency, sometimes without a cause I could identify.

I’m a fragile, desperate, bloodied soldier of Christ who marches with a limp. Yet by God’s grace, I’m still engaged in the battle helping despondent Christians find the support and hope needed to live a more joyful, fruitful life.

What I've Seen In The Dark

I grew up in a Christian home in rural western North Carolina. Being keenly aware of my sin and under conviction by God’s Spirit, I put my faith in Christ around the age of 10. I received a call from God to communicate His Word and serve Him vocationally after two years of college, which altered my plans to major in English and become a writer. I met my wife, Dolly, while majoring in Religion at Carson-Newman College in Tennessee. From there I attended Wheaton Graduate School, where I earned two degrees: a Masters in Communications, and a second in Christian Education.

I served full-time on a large church staff as Director of Christian Education before taking M.Div. classes at Trinity Evangelical Divinity School in Illinois. In 1981, I was called to teach in Christian Education at Columbia International University, before completing the M.Div. I earned my Ph.D. in Educational Ministry from TEDS in 1993, and have served full time on the faculty of CIU since 1981. On two separate occasions, I have served as part-time Director of Christian Education at Cornerstone Church (PCA) in Irmo, S.C. (1991-95, and 2007-2011), where I have been a member since 1982. I am a licensed preacher in the Palmetto Presbytery of the Presbyterian Church in America.

Since 1994, I have taken 29 trips overseas to train national workers, in a total of 12 different countries.

God’s grace has been especially evident in my life through repeated bouts of depression. When medical intervention has not worked, my faith in God’s character and God’s promises has sustained me, and I am still learning that God’s power is perfected in weakness (2 Cor 12:9). I have discovered the truth of what another depression-prone leader wrote years ago: “God gets from us most glory when we get from Him much grace” (Charles Spurgeon).

In addition to my bride of 49 years, I have two grown sons, a 9-year-old grandson, plus a 13-year-old dachshund, Farley. My constant prayer is, “Lord, make me the person my dog thinks I am.”

“Though I dwell in darkness, the Lord is a light for me”

Helpful resources for you

When your car’s battery is too low to start the engine, you need another person to pull his or her car alongside yours, to give you a “jump” that replenishes your battery’s store. My broad purpose is to serve as a jumper cable for you, connecting you to the ultimate source of empowerment for life and service, the Word of God.

Neither a knowledge of God’s Word nor a personal relationship with Jesus Christ shields us from suffering. Yet such knowledge and intimacy with Him anchors us in eternal truth and discloses means of God’s grace that sustain us during our earthly pilgrimage. Any stories I share or counsel I offer is futile unless it connects us to Him and to His deep store of wisdom and resources.

The primary subject I write about is how Christian faith correlates with depression. I’m extremely transparent about the pain of depressive episodes, how I strive to reconcile descents into darkness with my faith in Christ and what I’m learning about living and serving despite the recurring bouts of despondency.

I also share what I’ve learned experientially about other areas of Christian living, church ministry & leadership, relationships and our teaching of God’s Word. My approach to every topic is personal and practical, not theoretical.

The blog is my primary resource for you, where you not only find my insights, but occasional reviews of others’ books and websites that I find helpful. Here you also find information on three books I’ve written. And if you subscribe to my blog, you’ll receive two free gifts: four stand-alone chapters from my book Serve Strong: Biblical Encouragement to Sustain God’s Servants, plus four detailed Bible study plans on how authentic fellowship shows in our relationships.

I openly share my struggle with depression, sharing my insights and how I have experienced God's grace in the midst of it.

Licensed and active in the Presbyterian Church in America, I have served and preached in a broad range of denominations.

My writing experience includes 18 traditionally published books and scores of published articles for publications such as Just Between Us, Discipleship Journal and Arizona.

I combine written evaluative comments with a phone consultation so you’ll absorb insights to help with your next project, not just the one we're working on together.

Let me help make your writing the best it can be.