by Terry_Powell | May 25, 2022 | Christian Living in the Trenches, Depression and Faith 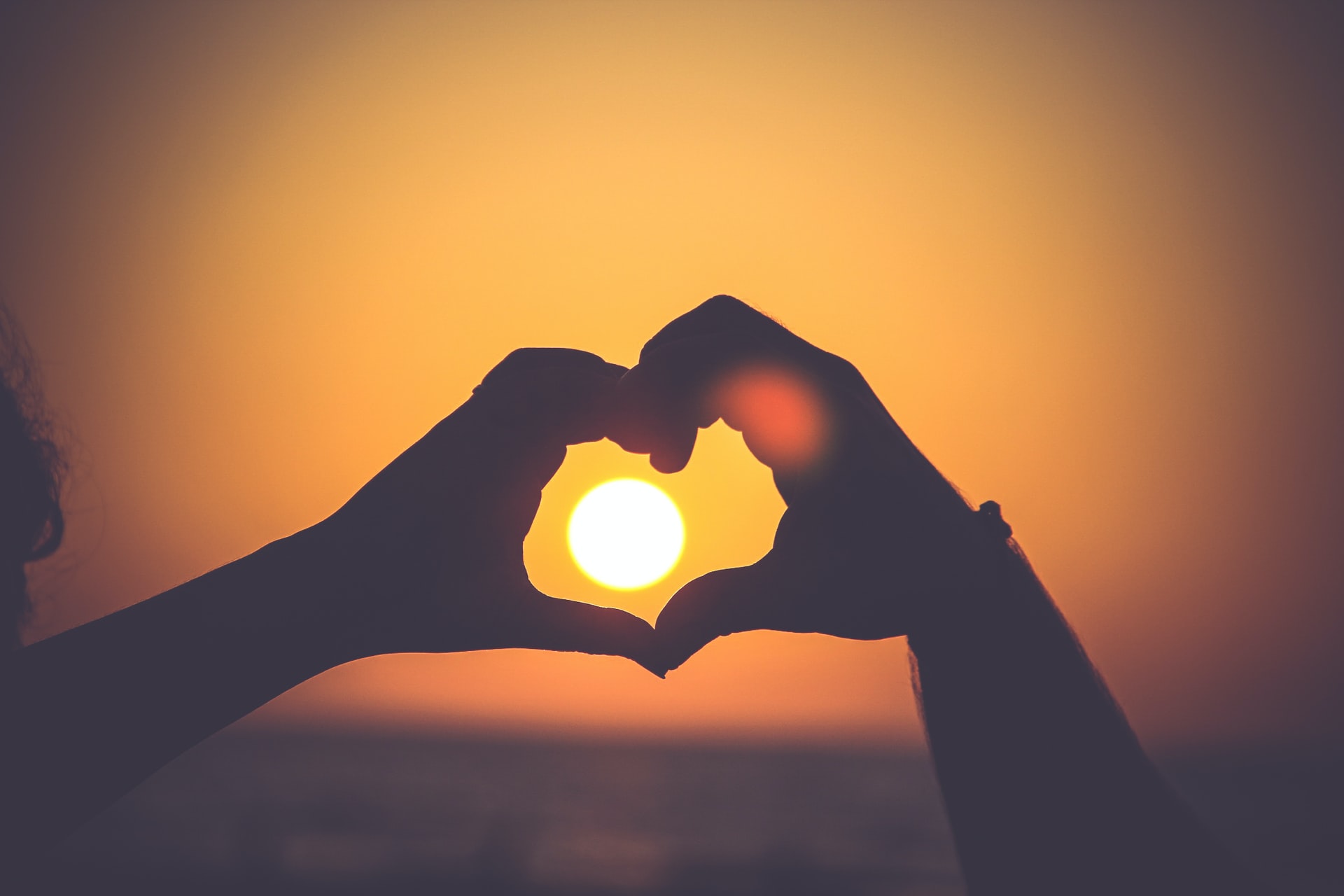 Dolly and I sat across the table from Bob and Nancy (not their real names), a winsome couple from our church.  I recall feeling out of sorts that evening, more withdrawn that usual due to a depressive episode.** Dolly, more outgoing than I am even on my best day, interacted with them more than I did.

Once, as Dolly described a recent incident involving our sons, I interrupted her: “No, Dolly. That happened on Monday night, not Tuesday!”

Moments later, she recounted for Bob and Nancy a conversation with a mutual friend that occurred the week before. Dolly accurately conveyed the essence of what the friend had communicated, yet I butted in again: “No, honey, her exact words were…..”  Then I relayed the precise words the friend had shared.

Before we left the restaurant, I once again tweaked something Dolly said, correcting an inconsequential detail. Impoliteness of this sort wasn’t a pattern on my part, but on that particular evening, my rudeness was off the charts.

As we walked to our car, I sensed a chill in the atmosphere that belied the warmth of the summer evening. During the 10-minute drive home, Dolly, normally talkative after sharing a meal with friends, didn’t say a word. I knew she was upset and I was in trouble.

We chatted with our boys before they turned in for the night, but Dolly and I still hadn’t said anything to each other. That changed when she stepped out of the bathroom, a face towel in her hand after washing her face. I had been reading a book. Discomfort is far too mild a word to describe how I felt when she turned to me and said, “Turk, I have one thing to say to you. It will snow in Columbia in July before you ever treat me that way again! You embarrassed me. You owe me an apology!” Then she stepped back into the bathroom.

By the time she came to bed, I had turned out the light. But I knew she hit bull’s eye with her reproof. Feebly, yet sincerely, I muttered, “I’m sorry for interrupting you and embarrassing you. I won’t treat you that way again.” I tossed and turned for quite a while that night.

Scene 4   Early the Next Morning

Before leaving for work and before Dolly and the boys were out of bed, I thought about Dolly’s reproof. I asked the Lord to keep me from acting rudely in the future, to make me more sensitive to the import of my words. I wrote Dolly an expanded version of my apology. In the letter, I cited a principle in Ephesians 4:26-27 that we had previously discussed in relation to our marriage. Paul’s counsel applies to all relationships: “Be angry, and yet do not sin; do not let the sun go down on your anger, and do not give the devil an opportunity.”

In the letter, which I left for her on the kitchen counter, I commended Dolly for applying the principle in Ephesians 4:26-27. Rather than allowing her hurt feelings to fester and to evolve into resentment, she confronted me, firmly but without raising her voice. She understood that hurt becomes bitterness when a person suppresses it and fails to deal with it quickly. The longer we wait to engage in a difficult conversation with whoever sins against us, the more likely we are to avoid the confrontation altogether. As suggested in Ephesians 4:27, refusing to address the incident gives Satan a foothold in our hearts, which then becomes fertile ground for animosity to breed.

Through the brief but strong words in her reprimand, Dolly demonstrated the high priority she assigned to our marriage. She wanted nothing to impinge on our love and commitment to one another. Her desire for a strong relationship didn’t allow her to remain silent. My desire for a healthy relationship prompted my heartfelt apology.

Scene 5  The Next Evening

God’s Spirit informed me that I had not yet fulfilled all of my responsibility for my actions the previous evening. He nudged me to call Bob and Nancy and apologize to them as well. They had observed my rudeness and undoubtedly felt discomfort during the meal. I mentioned my apology to Dolly and sought their forgiveness as well. Their warm and gracious attitude alleviated the deep embarrassment I had felt at the start of the conversation. They exhibited the same forgiving, genial spirit Dolly had demonstrated toward me after she read the letter.

What elements of this story reveal that successful conflict resolution requires right responses by both persons involved?

Sometimes, even if you confront or apologize in a right manner, the other person doesn’t fulfill his or her responsibility for a successful resolution. I appreciate the realism and practicality of Paul’s words in Romans 12:18: “If possible, so far as it depends on you, be at peace with all men” (emphasis mine).

As you read the story, did the Holy Spirit bring someone to mind who you haven’t forgiven?

Do you need to confront someone who has wronged you? If so, will you talk to this person in a gentle but honest manner, in a way that shows your commitment to restore or to maintain the relationship?

When serving as the Director of Christian Education in a midwestern church, I confronted the senior pastor for assigning to me a false motive for a programming decision I had made. I began the difficult conversation with these words: “Don, I respect you too much as my pastor, and regard our relationship as too important, to stay silent about something you said that hurt me.” He appreciated my honesty and they way in which I began the conversation. Don apologized for jumping to conclusions about my motive.

Can you think of anyone to whom you owe an apology?

Perhaps it is too late to deal with the issue before turning in for the night, but it is never too late to do what is right.

**Although depression increases my vulnerability to certain sins, such as irritability and insensitivity toward others, I’m nonetheless responsible for inappropriate behavior. When I’m despondent, Dolly encourages me. She never equates my depression with a lack of faith or spiritual immaturity, yet if I cross the line and mistreat her, she lets me know. The practice of not turning in for the night before dealing with frustrations and hurt feelings promotes a healthier relationship.

Photo by Mayur Gala on Unsplash.