An Encouraging Truth for When We’re Discouraged About Our Progress 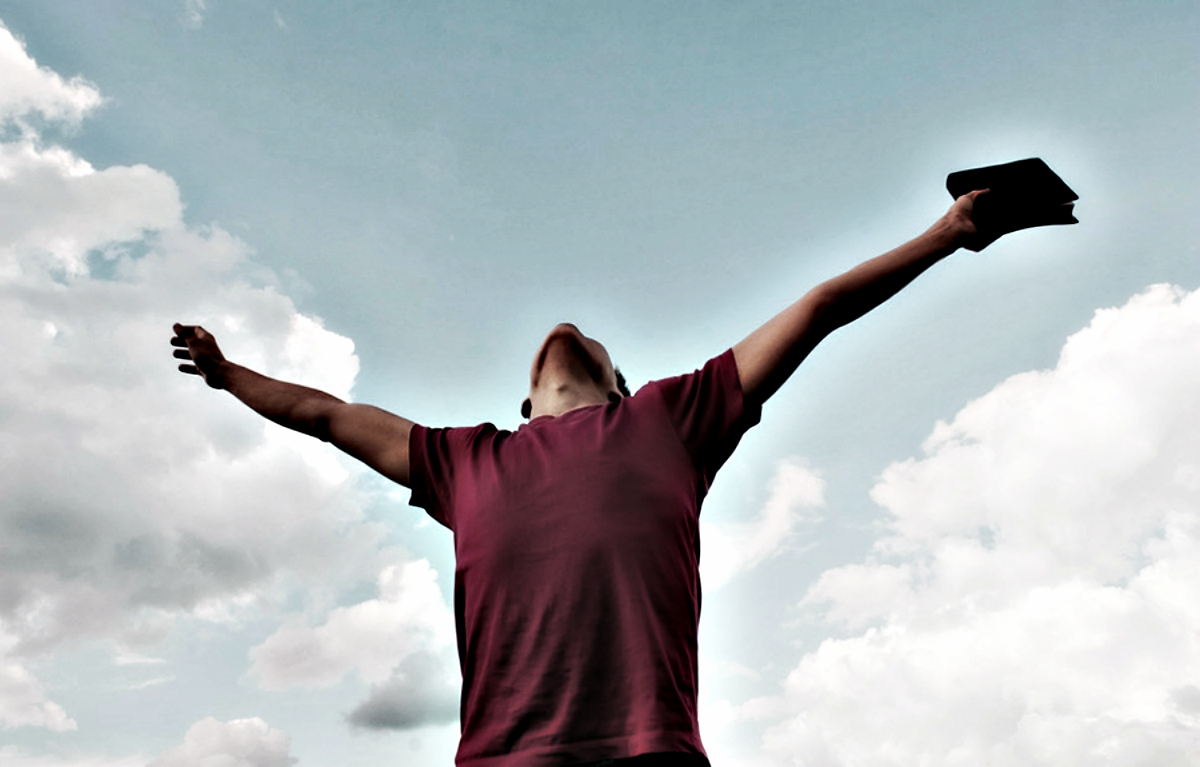 Do you ever wish that your growth in holiness wasn’t such a slow, tedious process? For every three steps you take toward Christlikeness, do you then slip two steps back? Just when you think you’ve gained victory over a sinful attitude or immature behavior pattern (Pride? Impatience? Ingratitude?), does it catch you off guard and resurface at an embarrassing or inopportune time? Have you been a Christian for decades, yet lament because your daily experience lags far behind your knowledge of God’s Word and His ways?

Does frustration ever mark your relationship with a loved one who is also a Christian? Do temperamental differences or personal idiosyncrasies get on each other’s nerves? Far too often, do tension and disagreements, rather than mutual encouragement and warm conversations, describe your encounters?

Oh, when push comes to shove, you know you and your spouse (or parent, or adolescent, or sibling) love each other. Yet do you both still feel disrespected at times? Do your interactions often result in rubbing sandpaper over each other’s hearts?

Then I identify with you!

Allow me to share how the Holy Spirit employed a Bible verse and a word study to boost my spirits in relation to the problems I previously described. Perhaps the perspective and encouragement I received will inject hope into your troubled heart as well.

A Verse That Packs A Wallop

I recall a Saturday afternoon that had been preceded by a rough week. An argument with a family member, combined with a growing awareness of my immature reactions and attitudes in relation to minor setbacks in my circumstances, left me feeling far too unworthy to preach the Word of God the next day. But I pressed on, poring over John Stott’s commentary on my preaching passage, which included Romans 8:30: “Whom He predestined, these He also called; and whom He called, these He also justified; and whom He justified, He also glorified” (NASB).

I had finished my message outline. I thought I had a solid grasp of the text’s primary insights. Yet a day or two before I speak, I typically consult a respected commentator’s take on the passage in order to deepen my grasp of it, and to check my own conclusions while there is still time to make adjustments.

In verse 30, I had already felt delight at seeing God’s initiative in calling me to salvation. Since I can’t take the credit for choosing the Lord, I praised Him for His choice of me. I nodded in agreement with how Charles Spurgeon had put it: “God must have chosen me before I was born. He certainly wouldn’t have chosen me afterward!”

I had already been reassured by the fact that Jesus’ righteousness had been credited to my account when, as a boy, I put my faith in His death for my sins (justification). I reveled in the truth that my acceptance by God isn’t based on my performance, but Christ’s.

But the insight that massaged my frail heart that Saturday centered on the word “glorified” in Romans 8:30. As I meditated on the term’s meaning and Stott’s elaboration of it, I began crying. Within minutes, convulsions racked my physical body. Yet instead of feeling anguish, I felt mind-boggling exuberance! Loud utterances of gratitude reverberated off the walls of my home office. Boisterous praise spewed from my lips. (It was a good thing I was alone in the house at the time, or else my wife might have misinterpreted my outburst and called for an ambulance and a strait jacket!)

Why did I react in such a demonstrative, jubilant manner?

The Future In Past Tense

“Glorified” refers to the perfect state of our future existence when we are with the Lord. We will enjoy an imperishable body and exist in a sinless state. When He returns, “we shall be like Him” (1 John 3:2). Glorification means that when this life ends, sinful and immature habits of thought and action will no longer hamstring us. In heaven, the imperfections in each other that annoy us and the selfish, insecure tendencies that plague our relationships won’t hamper us anymore.

Stott pointed out that the verb “glorified” in verse 30 is actually in the past tense, despite referring to a future pure state of believers. I was already cognizant of the verb tense, but the Holy Spirit used that moment to overwhelm me with its implications. Under the inspiration of God’s Spirit, the Apostle Paul employed the seldom used “prophetic past tense.” His use of it implies that the future state of glorification is so certain for Christ’s followers that in God’s eyes, it is already history!

Please don’t sprint past this truth. Camp out on it. Let it spill over the rim of your mind until the overflow seeps into your heart and joyful expectation permeates it. The daily barrage of temptation, dismay over yielding to sin too often, and the hurts we inflict on others are temporary!

That Saturday, I reacted the way I did because God’s Spirit whispered, “Terry, the fiery darts of Satan won’t always find a chink in your armor, leaving a wound in your psyche and pollution in your soul. The time is coming when you won’t need to prostrate yourself before Me daily to confess sin, nor will you experience the painful consequences of sin in your most important relationships. I will erase the impatience, the insecurity, the impure motivations, the friction with others and all other consequences of sin to which even My people are susceptible. Bank on it, Terry. It’s as sure as everything that has happened in the past!”

This insight won’t keep me from devoting grace-motivated effort to my holiness in the here and now. It won’t keep me from striving for improvement in my relationships. In fact, the opposite is true. Knowing that glorification awaits me motivates me to use more consistently His means of grace for present spiritual formation. I figure that a God who will eventually perfect me can grant me at least a small foretaste of it now, even in this fallen world. Just as Paul put the future into the past tense, we can put the future into the present tense. It was right after Peter’s description of Jesus’ second coming when he wrote, in light the coming day of the Lord, “What sort of people ought you to be in holy conduct and godliness?” (2 Peter 3:11).

Even if our growth remains “three steps forward, two steps back,” think of it this way. By His grace, we’re still a step farther along than we were! Picture your spiritual growth on a graph and it will inevitably show a zigzagging line that gradually rises, not an unbroken straight line that keeps going up from left to right.

The prophetic past tense of “glorified” in Romans 8:30 is enough to make a grown man cry.

What difficult situation or relationship are you facing that your sin or immaturity affects? What effect should Romans 8:30 have on your current emotional state or attitude?

Memorize the verse. Your Bible may not be nearby the next time you need the reassurance of this truth.