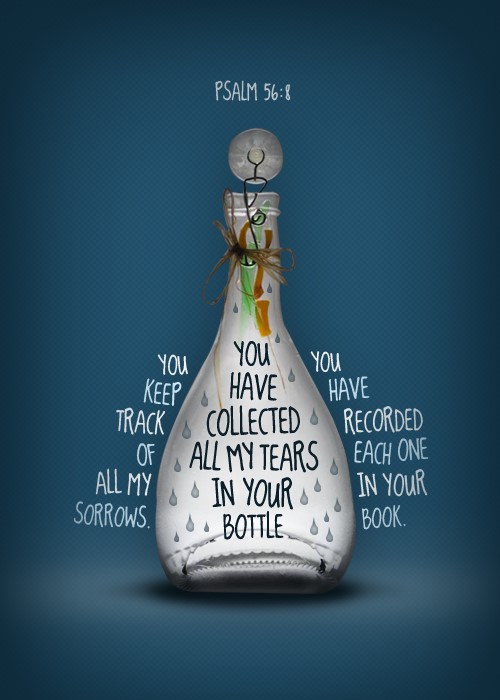 ​When is the last time you saw a Christian leader weep?  Have you ever heard a preacher or conference Bible teacher apologize because he or she shed tears while speaking?  Do you associate public weeping with emotional instability, weakness, or embarrassment?
When it comes to leaders, perhaps we should rethink our association of tears with fragility or psychological problems.
R.A. Torrey (1856-1928), a reputable Christian leader in Chicago, told the story of a businessman who volunteered in an inner-city rescue mission.  Colonel Clark spoke several times a week to the motley crew of drunkards, thieves, and gamblers.  Despite a dull, rambling preaching style, men listened to Clark, riveted.  Clark led many men to Christ.  These destitute men responded far more positively to Clark than to the more polished messages of highly-trained pastors, such as Torrey himself.
According To Torrey, Clark’s secret was his habit of weeping when he spoke or made an evangelistic appeal.  The men, who had shed more than their fair share of tears over their brokenness, saw Clark’s sobbing as proof that he loved them.  For a while in his early years at the mission, Clark felt ashamed of his wailing in front of the men.  He steeled his heart, determined not to lose his composure when he shared the gospel.  But a loss of power accompanied the absence of weeping.  Responsiveness among the men dried up.  Before long, Clark got alone with God and pleaded, “Oh God, give me back my tears!”
When George Whitefield (1714—1770) gave an outdoor message to a group of miners during their lunch break, several mocked him aloud when tears ran down Whitefield’s cheeks.  He addressed those who ridiculed him:  “You do not weep for yourselves.  Someone must weep for your souls.” A close friend of Whitefield who heard him preach many times said he seldom spoke without weeping.
Robert Murray McCheyne was a Scottish pastor who spearheaded revival in the 1830s-1840s.  After he died at age 30, a visitor to the church facility wanted to stand behind McCheyne’s pulpit.  The visitor inquired about McCheyne’s preaching style.  The sexton replied, “Lean over, way over, and stretch out your arms toward the pews.  Now let the tears fall.  That is the way my master preached.”
Trace the topic of tears in the Bible and you’ll discover that weeping over sin and its effects on people were commonplace among leaders.  Check out the following examples:
*Isaiah  (Isaiah 22:4)
*King Josiah (2 Chronicles 34:27)
*Ezra  (Ezra 9:3, 10:1)
*Nehemiah (Nehemiah 1:4)
*Jeremiah (Jeremiah 13:17; Lamentations 1:16)
*Paul (Acts 20:31; 2 Corinthians 2:4)
*Jesus (Luke 19:41-44)

Perhaps each of us who exercises significant ministry, whether vocationally or as a volunteer, should say with Colonel Clark, “Oh God, give me back my tears!”

​*This post is adapted from material in Terry’s book, Serve Strong:  Biblical Encouragement To Sustain God’s Servants (Leafwood, 2014).  From a chapter titled “The Tracks of Your Tears.”