9 TIPS FOR RESPONDING TO A CRITIC 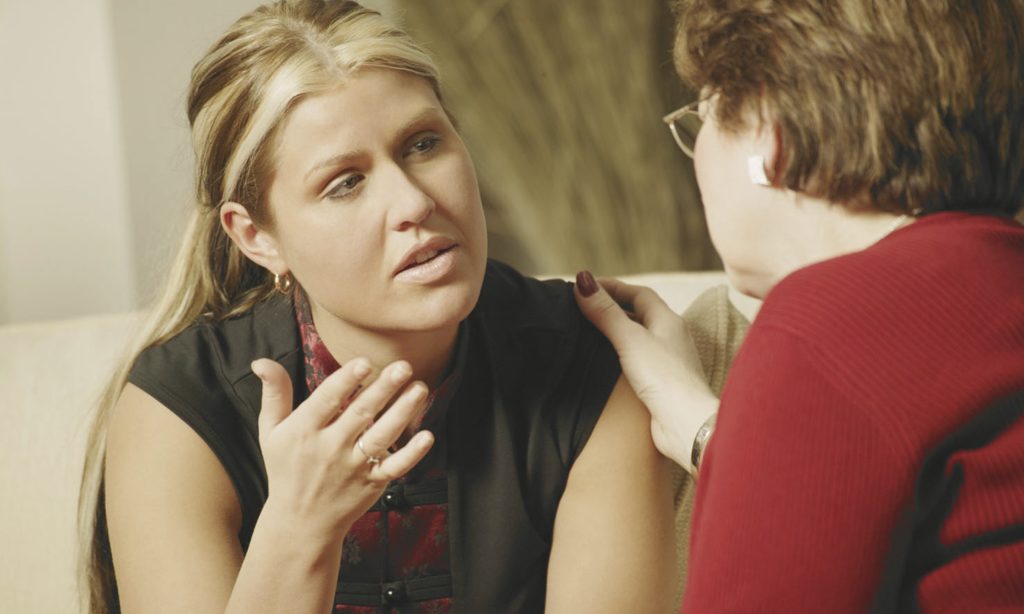 The only surefire way to avoid criticism is to do nothing.  In a span of 45 years of ministry, here are response suggestions that I’ve learned the hard way.
​
1.     Not every critic or criticism merits a response.
If I defend myself from every salvo, the effort siphons off time and energy needed elsewhere.  Ask the Lord for discernment concerning whether to respond, and how.  Be especially hesitant to reply impulsively to critical emails, texts, or tweets.  Perhaps the best response to these forms of criticism is when you don’t hit SEND.

2.     Pray for a teachable, non-defensive spirit.
Critics aren’t always right, yet God’s Word repeatedly tells us to listen. Representative of numerous verses in the book is Proverbs 17:10:  “A rebuke goes deeper into a wise man than a hundred blows into a fool.”

Dawson Trotman, founder of the Navigators, received a lot of harsh letters because he went outside the established church to launch a ministry to sailors.  He took every letter into God’s presence and said, “Lord, show me any kernel of truth in this criticism.”  Even if I’m convinced that 90% of what a critic says is off-base, I’m responsible before God to heed the other 10%.

3.     Don’t interrupt.
Let the caller or face-to-face critic finish.  Then ask, “Is there anything else you want to say?”

4.    Restate the complaint to assure understanding.
Say this:  “I want to recap in my own words what I think you’re saying. Tell me if I heard you correctly.”  This prevents overreaction on my part, and keeps me from reading into the critic’s words something that wasn’t intended.  Too many times I’ve reacted to what a critic didn’t say.

5.     If you aren’t fully convinced the critic has a valid point, you can still dignify the input with these words:
“I promise to think and to pray about what you’ve said.  I want to heed anything the Lord may want to say to me through you. Thank you for expressing your thoughts.”  Resist the urge to go on the defensive before you’ve digested what was said.  A harsh, on-the-spot attack of the critic usually demonstrates conceit.

6.     If an apology is necessary, give it quickly.  The longer I wait, the more likelihood that pride will keep me from asking forgiveness.

7.     To help you determine the accuracy of critical input, ask yourself questions.
*Consider the source:  Is this a respected, credible person?  Has he or she
exhibited loyalty or love to me in the past?
*Have others offered the same criticism?  Is there a pattern here?
*Ask a mature friend or mentor, “Do you have the same impression?”

9.     Protect your heart from bitterness.

If a criticism cuts you deeply or slanders you, repeatedly ask God’s Spirit to keep resentment from wedging its way into your heart, and ask Him for the capacity to love this person unconditionally.  I keep telling myself that my sin against a holy God is far worse than anyone’s sin against me, yet I’m forgiven—lock, stock, and barrel (Eph. 4:32).  My basis for forgiving another is that I’ve been forgiven far more. I can give grace because I’ve received it.  Besides, bitterness is a poison I drink in a vain attempt to hurt someone else.

The “bottom line” thing I’m learning about critics is this:  I’m responsible for my responses.

My list of tips is far from exhaustive. What have you learned about handling critics?  What have I said that you disagree with or wish to qualify?